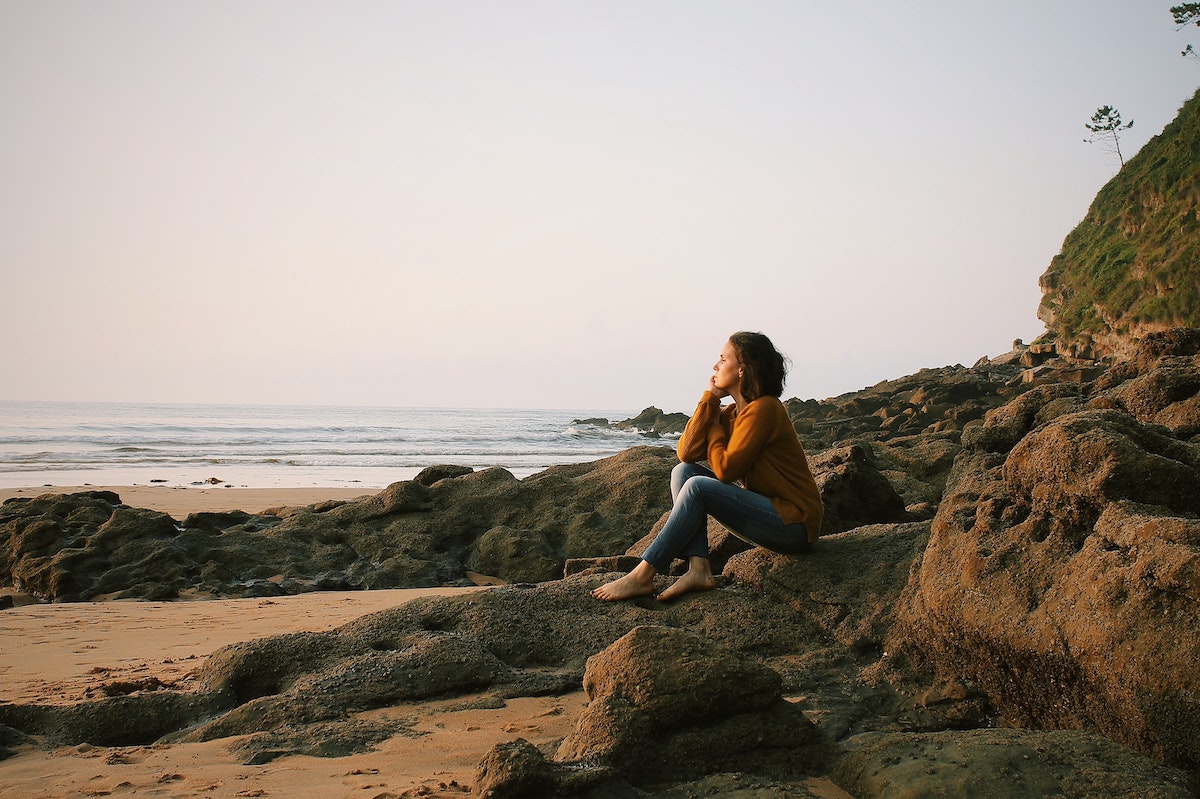 27 Dec How Beliefs Form Your Story, A Few Thoughts From Our President, Jeff Russell

I have talked a lot about changing your story, so today, I wanted to dive deeper into this question: how have your beliefs formed your story?

Often, negative beliefs are conclusions we have drawn based on experiences we had in our younger years. But how do they serve us at 35, 45, or 57? They don’t!

Here’s an example. Belief: I am not good with money.

Pretty self-limiting, right? But that’s what so many of us focus on, and that sucks because self-limiting beliefs hold us back from being the best version of ourselves.

If you have self-limiting beliefs that are holding you back and you want to put in the work to change things, here are some tips:

Let’s look back at the first example:

Do you see how different those two statements are? The new belief acknowledges the past, but focuses on awesome possibilities and the future.

If this sounds easy, you must be stoned! It’s tough to do this. Something that I know has worked for me is having daily affirmations. This is telling yourself the new belief, which allows you to fake it until you make it. Do it over and over again… each and every day. I promise. This stuff works.

If you need escrow support or have questions about our services, please get in touch. We are here to serve you!

Sorry, the comment form is closed at this time.